● As of the end of July, 31,800 water conservancy projects were under construction, with an investment of 1.7 trillion yuan 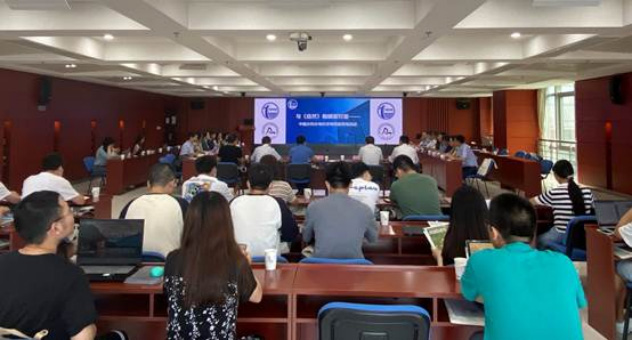 On the afternoon of July 30th, Cui Xiaoying, Vice President of Springer Nature, and her delegation visited the IWHR. The two sides had in-depth exchanges on strengthening scientific and technological cooperation.

Nature and the Nature Series journals, as the top international academic journals, have played an important role in promoting international academic exchanges and promoting scientific and technological progress. The establishment of Nature-Water journal provides a new and important communication stage for wading scientific research, and will effectively promote the development and progress of water science and technology. IWHR will carry out further in-depth cooperation with Springer Nature in technical services, information platform construction and other aspects to jointly promote the development of water conservancy science and technology. 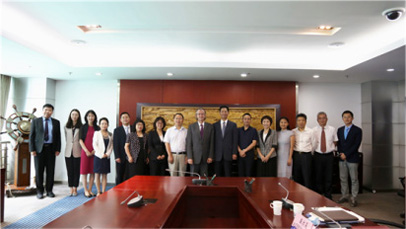 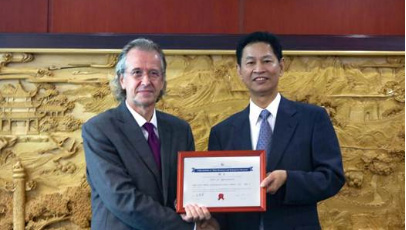 On June 30th, IWHR held the appointment ceremony of Philippe Gourbesville, a distinguished professor of high-level talent introduction, and awarded him the certificate of the Distinguished Professor of the Academy of Water Sciences (Level 2). Philippe Gourbesville is one of the pioneers of hydro-informatics development. He has an established record of research in areas such as digital water modeling, virtual reality technology applications, flood risk management, and smart water. IWHR President Dr. Kuang Shangfu recalled the warm and strong friendship between him and Philippe dating back almost a decade. He expressed hope for Philippe to advance high-quality development of both the institute and the water cause in China.